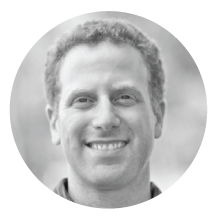 Josh Balk is senior director of food policy for The Humane Society of the United States. Since starting with HSUS in 2005, he has worked with many of the largest corporations in the world to improve animal welfare in their supply chains. Kraft, ConAgra, Wendy’s, Kroger, Denny’s, Kellogg, Sysco, and Heinz are among the many companies Balk helped to establish animal welfare policies. Before 2005, Balk worked at Compassion Over Killing as an undercover investigator in slaughterhouses and factory farms, as well as an advisor to retailers in adding vegetarian options to their menus. Balk also co-founded the food company Hampton Creek, which was named by Bill Gates as one of the top three food companies to forever change the world.