As an annual event, the conference alternates between Portland, Oregon, and another city each year. The organizers of the Conference hope that by hosting the event in different parts of the country, it will become accessible to those who may not be able to travel to Portland, Oregon. With this exciting merger, the Animal Law Conference is the preeminent event in the field of animal law today. 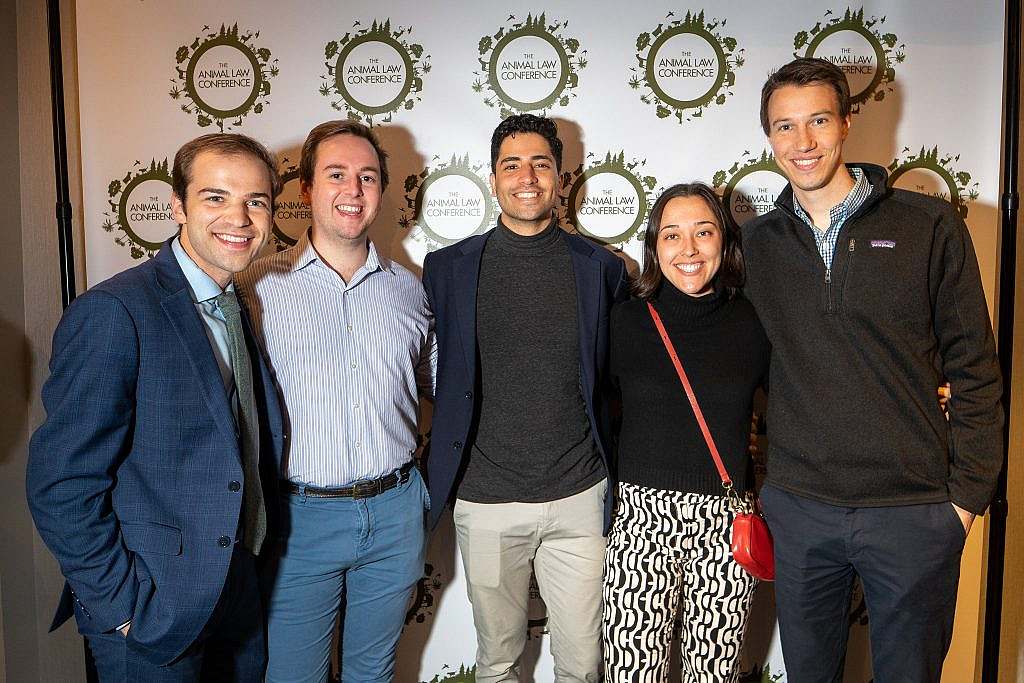 “Finally, a conference that lives up to its philosophy!”

“Best conference I have ever attended - you need more.”

“The panelists were wonderful and the cost for students was reasonable.”

“Thanks so much for a wonderful weekend! I had a blast - it was well put together, planned, and went incredibly smoothly. Great job!”