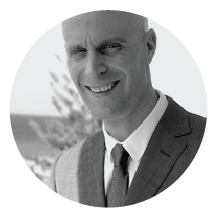 Peter currently sits on the board of advisors of Animal Justice Canada, a group of Canadian legal advocates working on animal law issues, and is on the editorial board of the Journal of Animal Law and Natural Resources and the Global Journal of Animal Law. He is now working on two Canadian books: Canadian Perspectives on Animal Law (coming in 2015) and Why Animal Protection Law Fails to Protect Animals. To learn more about his work, go to www.petersankoff.com.