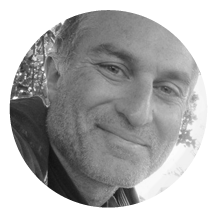 Maad Abu-Ghazalah grew up in the Middle East and came to America to attend university. After receiving a law degree, He founded a silicon valley startup creating software for patent attorneys. He sold the startup to Bloomberg Law in 2012 and used the proceeds to found an animal sanctuary, Daily Hugz, in his home country of Palestine. The sanctuary is currently home to 15 rescued donkeys and 50 rescued dogs. Since there are no animal rights laws in Palestine, the sanctuary focuses its efforts on educating the community and dispelling negative stereotypes of the feral animals living among them, which is particularly challenging under a military occupation in which not even humans have rights.