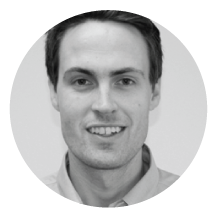 Lewis Bollard is an animal advocate and third year student at Yale Law School. He recently authored a paper entitled, “Ag-Gag: The Unconstitutionality of Laws Restricting Undercover Investigations on Farms.” The paper won the Public Justice Hogan/Smoger Access to Justice Essay Contest and was published in the October 2012 issue of the Environmental Law Reporter. Lewis has spent two summers with the Humane Society of the United States, most recently in Animal Protection Litigation. He was president of the Yale chapter of the Student Animal Legal Defense Fund and a moot court semifinalist at the National Animal Law Competition. He is originally from Wellington, New Zealand.