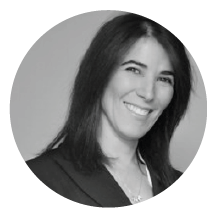 Katrina Sharman is an attorney qualified to practise in California and Australia.

In her former role as Corporate Counsel of Voiceless, the animal protection institute, Katrina helped pioneer the growth of animal law in Australia for more than six years. She has represented the interests of animals on state and federal government committees across Australia, and has written and lectured extensively on animal law both in Australia and the U.S.. Katrina holds a B.A. LLB from the University of New South Wales, Australia and an LL.M. from Harvard Law School.

Katrina previously worked for leading international law firm Minter Ellison in Australia, and currently works at Zuber Lawler & Del Duca LLP in Los Angeles. She has been a director of Voiceless, the animal protection institute, since 2010.