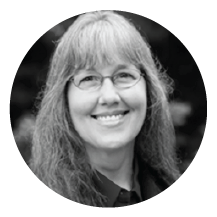 Kathy Hessler is a clinical professor of law at Lewis & Clark Law School. She is the first and only faculty member hired to teach animal law full time in a law school. She graduated with a J.D. from the Marshall-Wythe School of Law at the College of William and Mary and received her LL.M. from Georgetown University Law Center.

Professor Hessler co-authored (with Pamela Frasch and Megan Senatori) the amicus brief submitted in the U.S. v. Stevens case, on behalf of 45 law professors who teach animal law. She also co-authored Animal Law in a Nutshell (with Pamela Frasch, Sarah Kutil, and Sonia Waisman) and has written numerous other law review and other articles and she is co-authoring a new books on animal law.