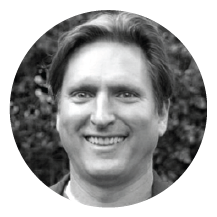 Chris Green is the Executive Director of Harvard Law School’s Animal Law & Policy Program. He himself is a graduate of Harvard Law School and the University of Illinois, where he created the college’s first Environmental Science degree. Chris previously was the Director of Legislative Affairs for the Animal Legal Defense Fund, and he is the immediate past-Chair of the American Bar Association’s TIPS Animal Law Committee. Chris has been published in the Animal Law Review, won First Prize at the inaugural National Animal Law Competitions, regularly testifies at legislative hearings, and has consulted on animal legal issues for dozens of major media outlets. Chris also spent several decades working in the fine arts, film and music industries, and currently manages an Illinois farm that has remained in his family for 178 consecutive years.